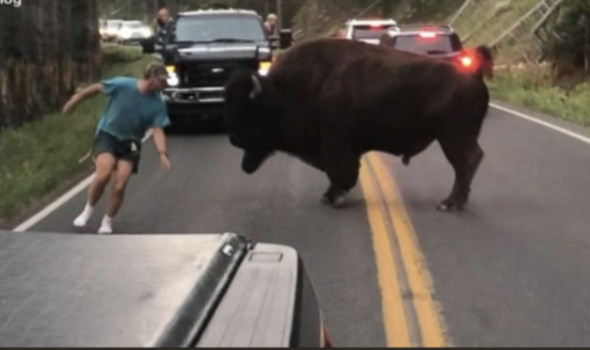 Drunken disturbance inside a hotel at Yellowstone National Park

“When this potential violation of policy occurred, it was immediately brought to the attention of the commander and the chief, and (new policies) to make sure anything going wrong is caught immediately, worked. Now, the potential concern can go through the process,” she said.

In 2012, Wellington was the focus of simultaneous internal investigations for allegedly sending a threatening e-mail about the city’s top administrator, and being prosecuted for a drunken disturbance inside a hotel at Yellowstone National Park. Other investigations have focused on showing up at work smelling of booze, abusing sick leave and misusing his city uniform allowance to purchase a backup handgun.

The mayor’s proposed budget for 2014 converts a current sergeant position into a lieutenant position that would run the division of professional standards, Berg said Thursday. The lieutenant would not be a member of the police union and the position’s duties would include investigating complaints about officers.

If the new position is approved in the final budget due out later this year, the job will be advertised inside and outside the department, Berg said. The city in 2012 considered contracting with the sheriff’s office for police services but ultimately decided against it.